Welsh self-caterers were originally served by WASCO (Wales Association of Self-Catering Operators) and in 2019 PASC UK went into partnership with WASO to provide them content for their newsletters. Sadly, by early 2020 WASCO had decided to cease charging Members subscriptions whilst the organisation tried to determine its future. With the arrival of the pandemic, support for the sector in Wales became critical, and PASC UK worked again with WASCO, and it was agreed that PASC UK would take over the role of supporting the sector in Wales.

As part of this agreement WASCO Members were entitled to a 50% discount on PASC UK subscriptions if they signed up in the first three months. This came into effect in January 2021. This opened the door for PASC UK to become full paid-up Members of the Wales Tourism Alliance, with whom we had already had a longstanding working partnership.

PASC UK is an active partner in lobbying in Wales utilising its relationships with both the WTA (Wales Tourism Alliance) and UK Hospitality Wales as well as many regional organisations.

The massive onset of Welsh Government Consultations since the summer last year into the self-catering sector has meant that this has been an incredibly busy time, as we work with others to try and head off the worst impacts of much of the proposed changes to legislation and taxation in Wales.

Currently the biggest threat is the change in letting threshold from 70 days to 182 days as well as looming Tourism Tax. PASC UK has been leading on generating more funds for lobbying in Wales and we have so far managed to raise support for a further 26 days of lobbying between now and the end of June 2022. We have also created the Survey that was supported by both the WTA and UK that generated over 1200 responses, a record for Wales.

With this we will be providing evidence to the Welsh Government on the damage that these measures will cause, plus providing owners in Wales with Guidance notes on how to support lobbying and how to respond to the Consultation into 182 days letting threshold. We have just put out a call for ‘Case Studies’ of the economic and social impacts of these measures at the request of Welsh Government Officials.

On the website there is a Five Point Plan explains all this. It can be found here. https://www.pascuk.co.uk/reports/

We have a really good spread and number of Members in Wales including self-catering agencies, and hope that other Welsh business will join us to try and offset the worst of the threatened changes.

Click the banner at the bottom of the page to find out more about becoming a member. 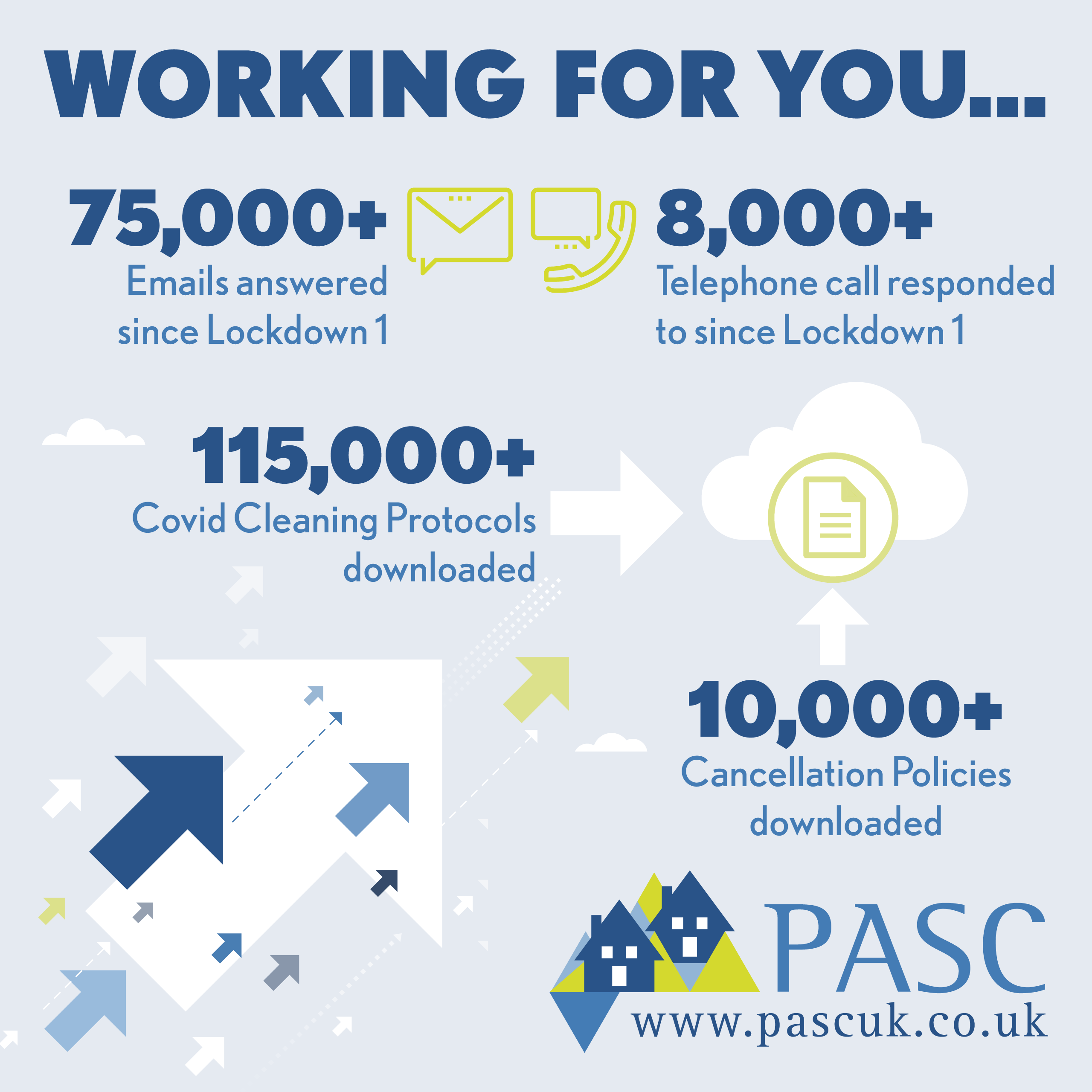 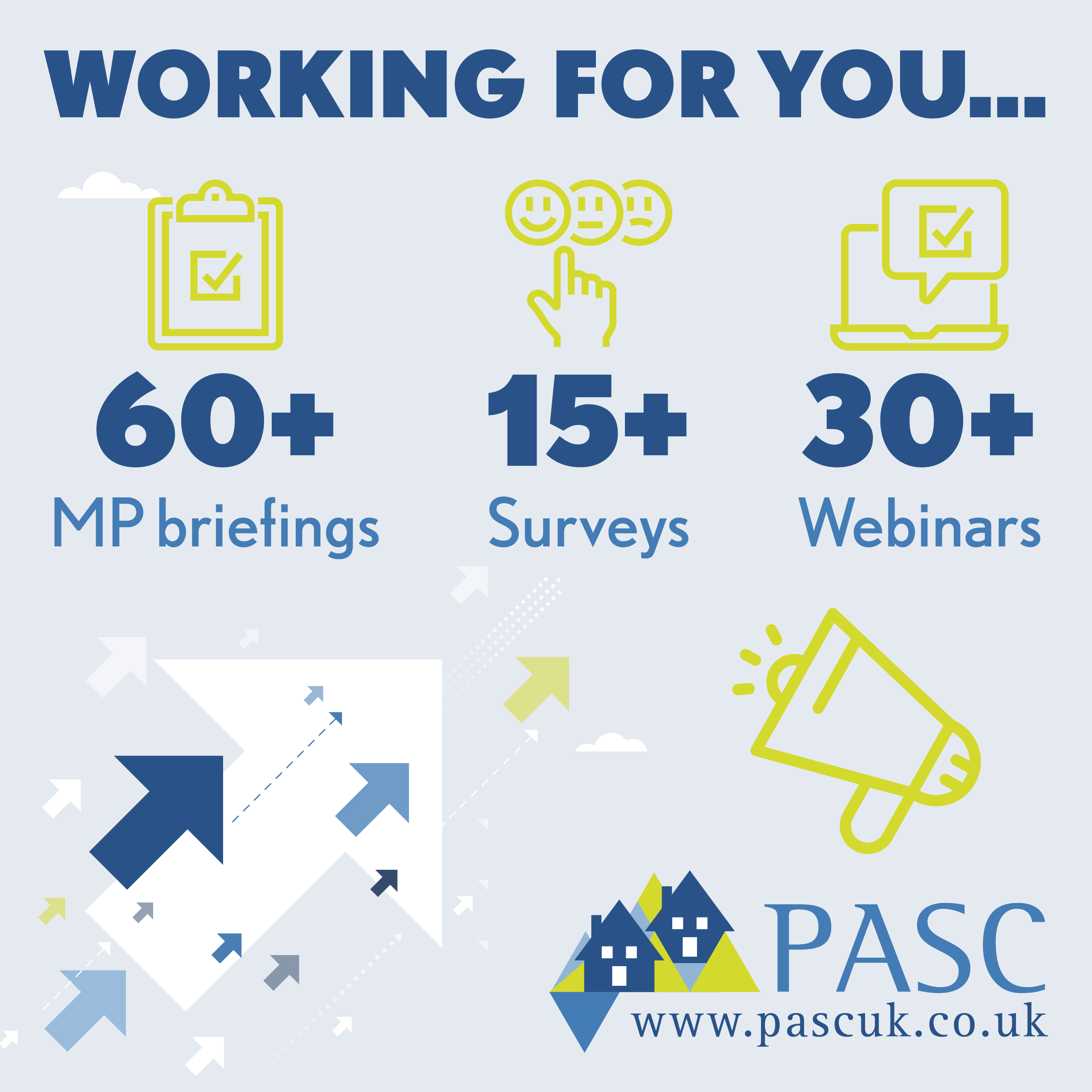 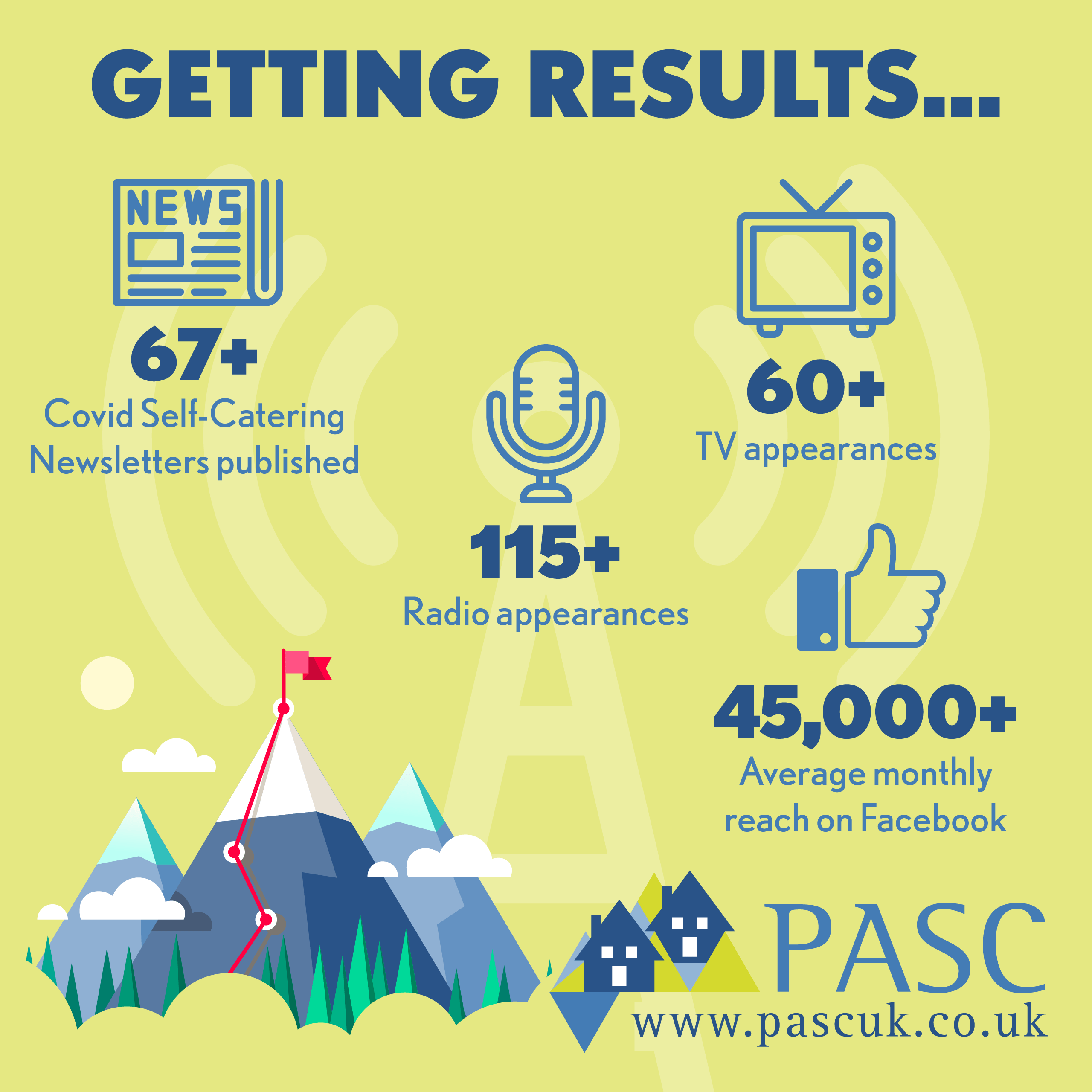 Find Out More
We use cookies on our website to give you the most relevant experience by remembering your preferences and repeat visits. By clicking “Accept All”, you consent to the use of ALL the cookies. However, you may visit "Cookie Settings" to provide a controlled consent.
Cookie SettingsAccept All
Manage consent

This website uses cookies to improve your experience while you navigate through the website. Out of these, the cookies that are categorized as necessary are stored on your browser as they are essential for the working of basic functionalities of the website. We also use third-party cookies that help us analyze and understand how you use this website. These cookies will be stored in your browser only with your consent. You also have the option to opt-out of these cookies. But opting out of some of these cookies may affect your browsing experience.
Necessary Always Enabled
Necessary cookies are absolutely essential for the website to function properly. These cookies ensure basic functionalities and security features of the website, anonymously.
Functional
Functional cookies help to perform certain functionalities like sharing the content of the website on social media platforms, collect feedbacks, and other third-party features.
Performance
Performance cookies are used to understand and analyze the key performance indexes of the website which helps in delivering a better user experience for the visitors.
Analytics
Analytical cookies are used to understand how visitors interact with the website. These cookies help provide information on metrics the number of visitors, bounce rate, traffic source, etc.
Advertisement
Advertisement cookies are used to provide visitors with relevant ads and marketing campaigns. These cookies track visitors across websites and collect information to provide customized ads.
Others
Other uncategorized cookies are those that are being analyzed and have not been classified into a category as yet.
SAVE & ACCEPT